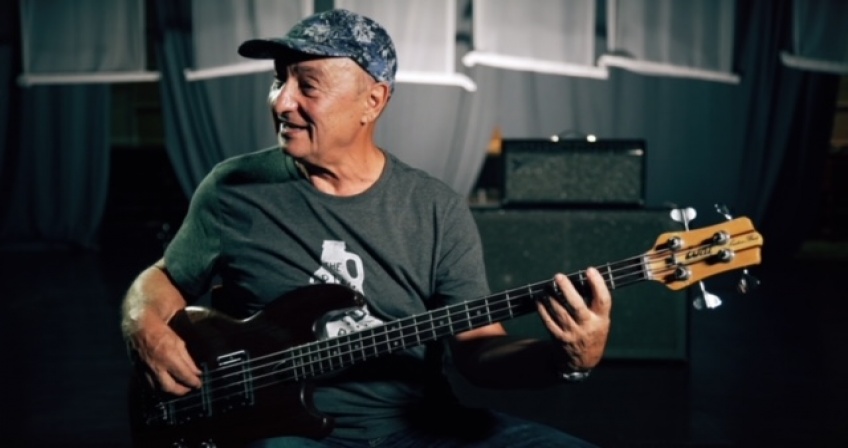 Day before the end of this year’s BH Film Program brings us 3 feature documentaries.

At 15:00 Some Other Broadway by Denis Bojić will be screened. This film about young people with Down syndrome, who with the help of Zoran Jelić, director of “Down Sydrom Centre” in Banja Luka are finding ways to live in society for which they become invisible after age of 18. Six young people are learning how to be waiters, cooks, and live on their own, but parallel to that, they are making a bit of theatre magic.

After we begin the day with young people in Bosnia and Herzegovina, the evening will be dedicated to an older generation. Shooting for Mirza by Juan Gautier and Indexi by Bojan Hadžiabdić and Zoran Kubura, are bringing are back to golden age of Sarajevo and remind us of heroes of those time and who are still symbols of Sarajevo.

Shooting for Mirza introduces us to the life of Mirza Delibašić, but also with his legacy. Through the stories of his wife and sons, as well as people who knew him, we are meeting a great basketball player and all the obstacles and dilemmas he had to face through his life.

Indexi is presenting a cult bend, with an accent on the singer Davorin Popović, explaining why this bend, rarely the most popular bend of Yugoslavia, was always the number one in Sarajevo.

Join us today in Cineplexx Sarajevo and enjoy the BH Film Program.