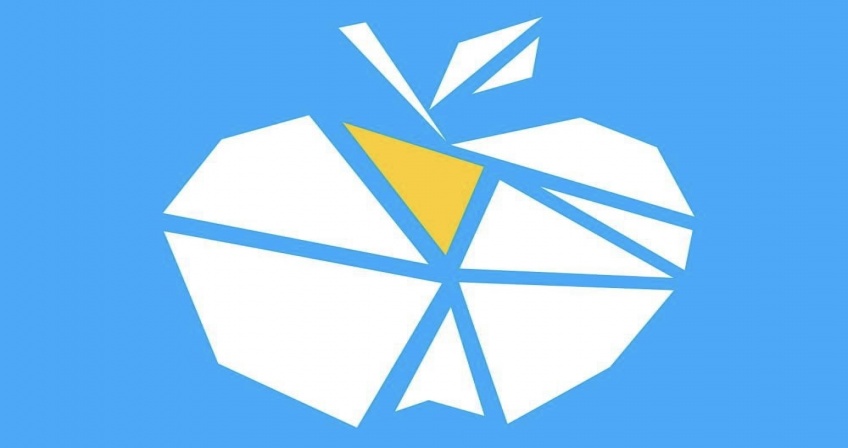 The Bosnian-Herzegovinian Film Festival (BHFF), being held both in-person and virtually this year, is excited to announce the lineup for its 2022 edition. From a large number of films submitted to BHFF for consideration a total of 10 films were selected into the festival’s final program with an additional 4 films being shown on an online platform only. The 18th Annual festival will also include a series of interactive live Q&A and discussion events with filmmakers, running from Wednesday, April 20th through Sunday, April 24th in-person at the SVA Theatre in New York City and online.  Ticket sales are now open.

This year's film selection showcases the breadth of artistic achievements of the filmmakers from Bosnia-Herzegovina, the region, and beyond.  The BHFF is delighted to feature the works of many established Bosnian filmmakers alongside new and exciting emerging voices. The themes covered by this year's selected films range from tender and universally relatable family stories, environmental themes that are a pressing issue both locally and globally, fascinating stories about unique individuals, as well as films that tackle war trauma and loss. The festival will also feature a special screening of Jasmila Žbanić's award-winning and globally acclaimed QUO VADIS, AIDA?