SCREAM FOR ME SARAJEVO 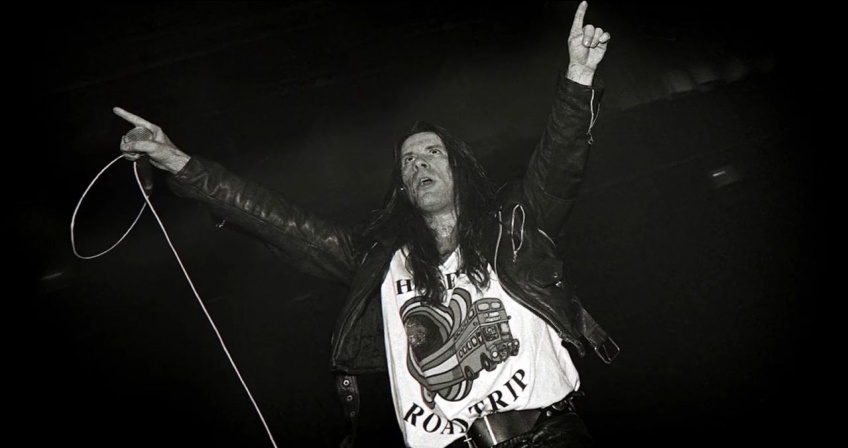 Eight years after Sarajevo became an Olympic city it fells under siege or vortex of hell that lasted four years. In this deep dark hell, one December night in front of an audience, who could not believe their eyes and ears, Bruce Dickinson, risking his life, arrived to the city under siege and held a true rock concert. For those few hours, for young people of Sarajevo there was no war, and it was possible to imagine that somewhere out there is a normal life.