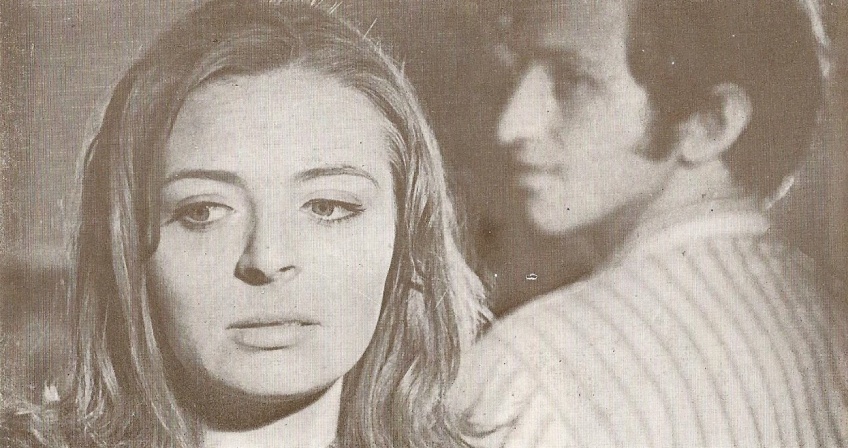 Marko, Dragan, Misko and Cutko have been friends since high school. Marko’s father went missing during the war and is celebrated as a war hero. Marko is restless because he wants to be like his father, he wants to be better than others in some way, but his reluctance to invest serious effort into anything and his frantic love life prevent him from achieving that goal. Marko meets a girl, Irena, who studies to become a doctor and whom Dragan was hoping to seduce. Marko is in the final year of architecture studies and high-level officials believe that he should use his talents to help develop a project for a residential area that would be named after his father. Marko accepts their proposal, viewing it as an opportunity to earn some money. To Dragan’s disappointment, Marko’s emotional relationship with Irena is growing stronger. After breaking his leg during a football game, Misko must rest and avoid sports. Misko’s girlfriend Lola uses the opportunity to try and convince him that the two of them should get married. Dragan is completing his mandatory military service but is given a short absence in order to pass an exam. The high school gang gets together to plan a picnic during which Irena informs Marko that she is pregnant. Marko suggests Irena have an abortion, but Irena rejects the proposal and the two of them part at a railway station. Marko feels lonely so he goes back to Irena, but she tells him that she lied about the pregnancy. Marko does not understand that she is no longer interested in him and fails to react even upon seeing her rushing into his best friend Cutko’s embrace.