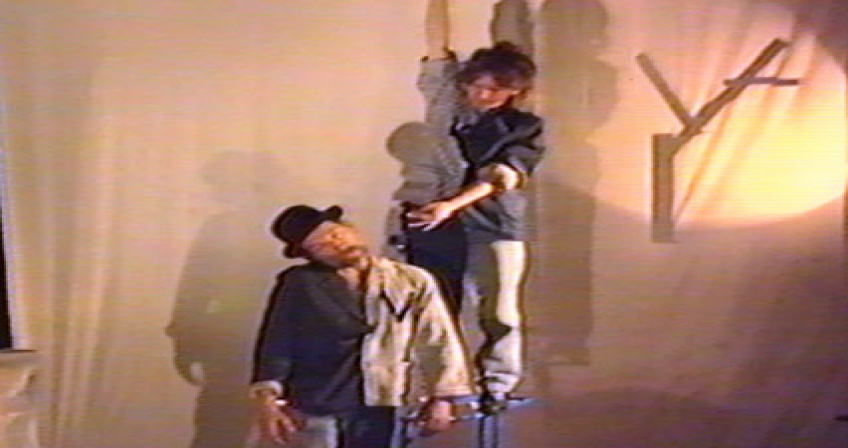 In the summer of 1993, SUSAN SONTAG visited the besieged and destroyed city of Sarajevo for the second time. During her stay she staged Becket's "Waiting for Godot" with a troupe of Sarajevo actors. Director P. Zalica & cameraman A. Imamovic followed her work from day one to the premiere. They also followed the daily life of the actors and theatre personnel involved in the production. This film transcends the confines of a film about the play and is rather a panoramic view of life in Sarajevo during the war.