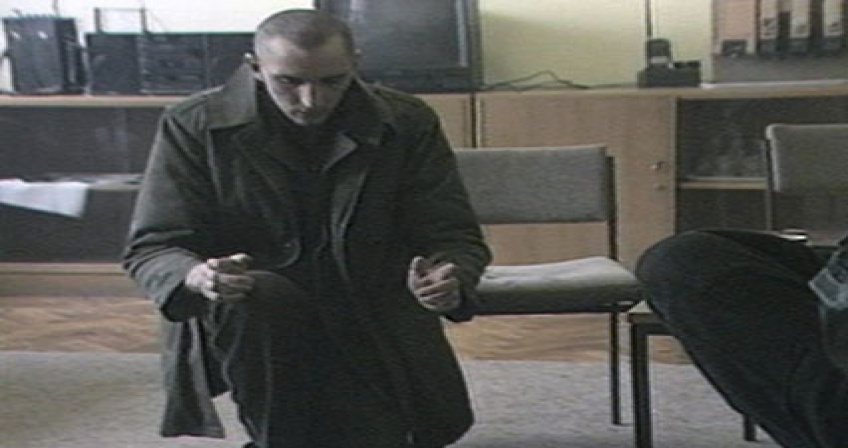 This is a documentary film made in the fall od 1992. in a military prison in Sarajevo, where a group od journalists, including John Barnes of the New York Times,  were introduced to Borislav Herak, a young man in  JNA uniform, and the first person in fifty years to be charged with the crime of genocide. His confession, full of intricate details, are almost unfathomable to the normal human mind  painting a  striking picture of the atrocities committed in Bosnia and usually classified by the press using  that specially coined phrase "ethnic cleansing". After having served his prison sentence, Borislav Herak was released in 2012.