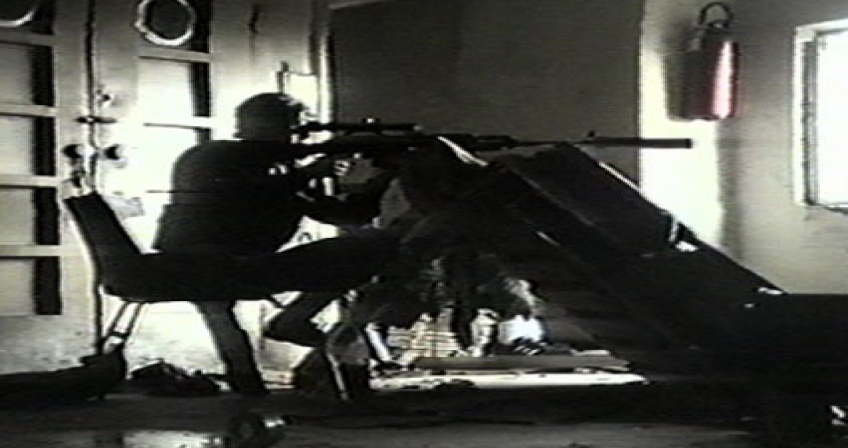 This documentary recounts the story of a young man who deserts the special unit of the JNA and walks the distance from Belgrade to Sarajevo hoping to join the resistance to the aggression of the very army he left and in whose fold he spent five years of his youth. He is apprehended with the threat of liquidation never far away. With the help of a friend "Boat" escapes from the military prison where he was held in captivity. On his way to Sarajevo he traverses a river on the Bosnian border, makes the arduous journey through the occupied territories before finally accomplishing his goal - to come to Sarajevo and join the struggle.