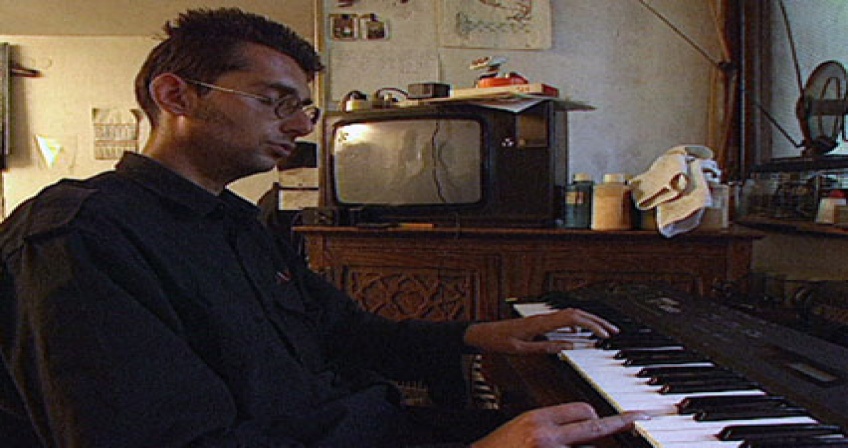 Aleksandar Gajic is an animation filmmaker but now he is a Bosnian Army soldier. Before the war broke out he made all the necessary preparations to film a short animation film, but without facilities that would enable him to finish it he turned to other things - music among them. He can play synthesiser, but without power in his flat even this becomes impossible to do. His story reveals the hardships that all Sarajevans are confronted with - the life without electricity in an European capital at the end of the 20th century.