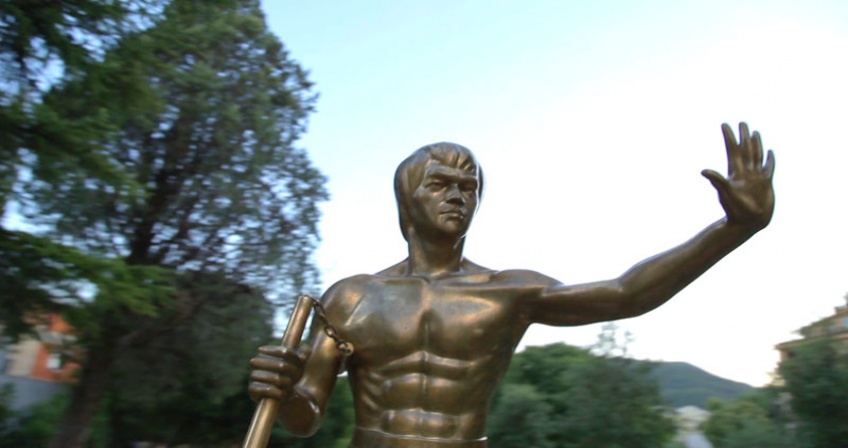 Monument of Bruce Lee in Mostar is the first one in the world and was errected on November 26th 2005. But, during the first night it was vandalized and moved to the basement of the City Administration Hall where it stayed until May 2013. Then it was re-appointed to the same position in Zrinjevac Park. What it meant when it was first installed and what the statue means now, eight years later?