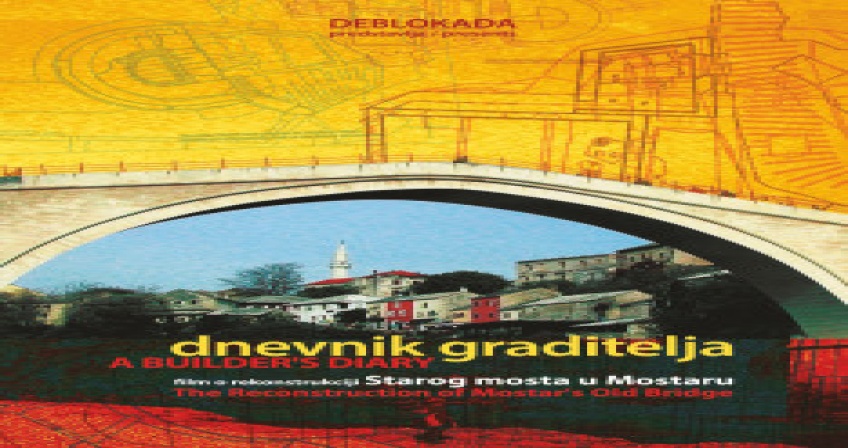 The shapes of the renowned Suleiman Han’s bridge, better known as the Old Bridge, were not linked to any time or style, either Ottoman or Western European. The film covers the reconstruction of the Bridge destroyed in 1993 during war operations. Through the eyes of the builder, we follow the complex reconstruction process, which was completed using the same techniques as the ones used in 1566 by master Hayrudin, the apprentice of the great builder Sinan. We bear witness to the exciting two-year struggle that the builder has while trying to uncover the secrets woven into the bridge.