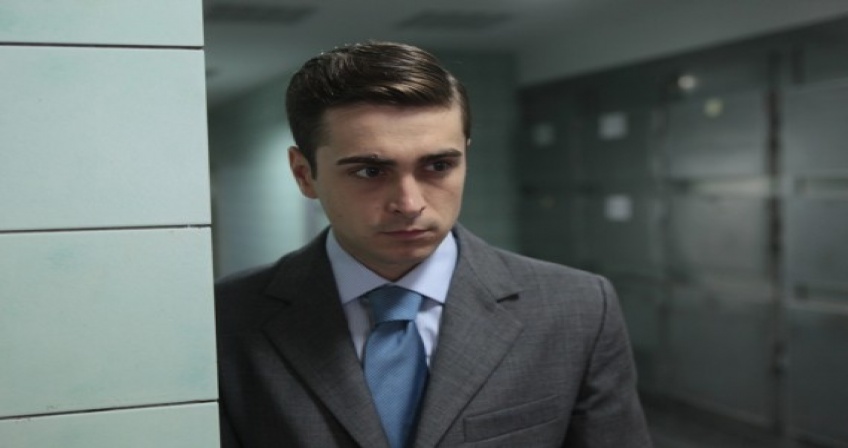 Being away for many years, Amir returns to Bosnia and Herzegovina in order to take custody of his parent’s remains. They had been murdered during the war but their bodies have not been recovered so far. Instead of returning back to Sweden, Amir also decides to visit the place of his birth. There, besides a ruined house, he also finds a forgotten friend and those who know about him more than he knows about himself.