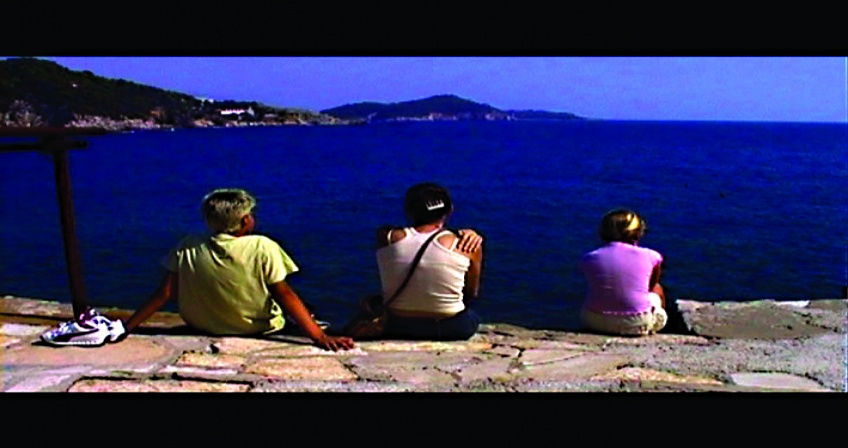 According to their national backgrounds, Anesa lives in the Eastern part of Mostar and Dragan in the Western. They both are into motorbikes, tattoos and having fun.

How could a Croatian woman from Dubrovnik possibly have met a Montenegrin whose compatriots were attacking her city not long ago? Yet, they have been meeting each other on the border between two countries the last three years.

A couple from Sarajevo’s Dobrinja neighbourhood. His father was in the Serbian Army, her family under siege on the other side. Not one member of either family attended their wedding. But their struggle is now different – how to make a living.