BOY FROM A WAR MOVIE 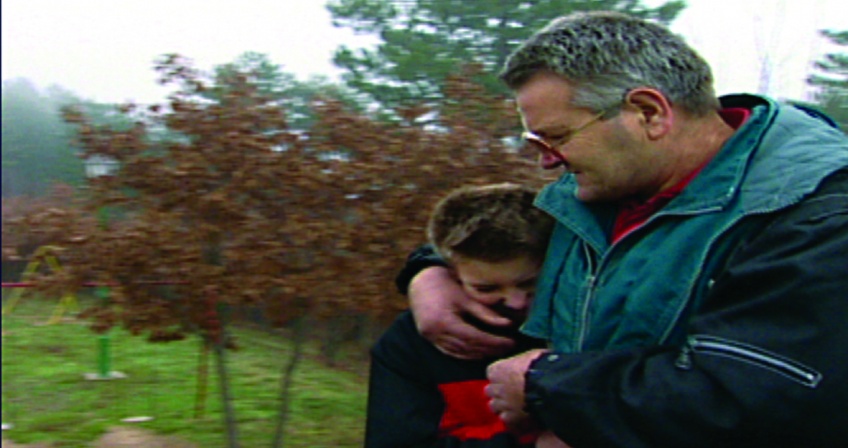 This documentary shows the fate of a ten-year-old boy Alen who was born and abandoned during the Bosnian war. Soldiers of different ethnic groups had raped his mother and then, when she was heavily pregnant, she was sent across the lines to the other side. Immediately after giving birth to her son, the raped mother fled and left the boy in the war hospital. It was only when he was ten that he learned the truth about himself. The film shows an authentic statement of the boy’s mother who told her story on camera a few days after she had given birth to this boy and left him in the hospital. The boy Alen himself was taped at that time in the hospital. Alen has never seen and met his biological mother. In order to take the truth and burden of the reality more easily as an adopted child, he fell into a delusion identifying himself with a boy – a hero of the Italian movie MIRKO based upon the story similar to his. This documentary is about the tragedy of the Bosnian people; it shows how beautiful and how cruel the Bosnian people and the Bosnian nature can be. In the documentary, a four hundred year old Bosnian folk song is sung as a lullaby, revealing the story about a slave woman who gave birth to her child after she, as an unwritten rule typical for this area, had been raped by a soldier of other ethnicity. The film is dedicated to a whole generation of children born under similar circumstances during the Bosnian war, who were under false identity adopted and dispersed widely throughout the world.