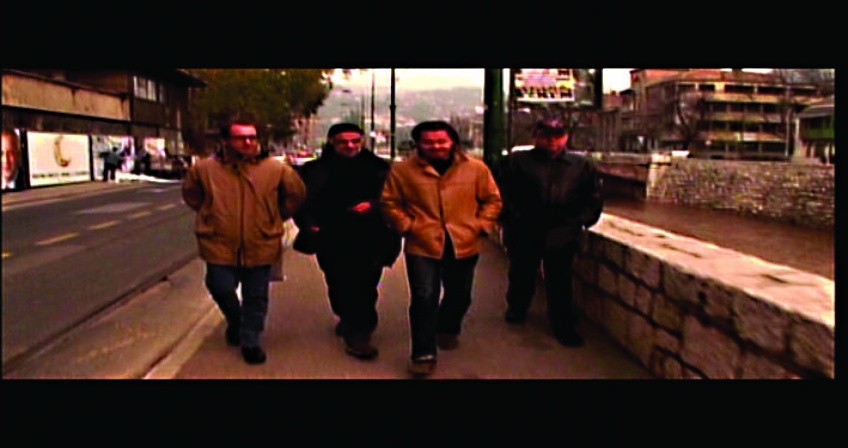 It is the story about this 8-year-old excellent festival run by Edin Zubčević and the city of Sarajevo, which despite the 4-year of the brutal siege during the war, still nourishes multiculturalism and...jazz! The documentary is 30 minutes long and features E.S.T., Denis Baptist, Bojan Zulfikarpašić Trio, Dhafer Yousuf, Anuar Brahem and a few other European bands. The great world musicians play to Sarajevo and Sarajevo plays to them. A journey through mesmerizing images and enchanting sounds guided by Edin Zubčević, director of the international Jazz Fest Sarajevo whose story will leave you breathless.