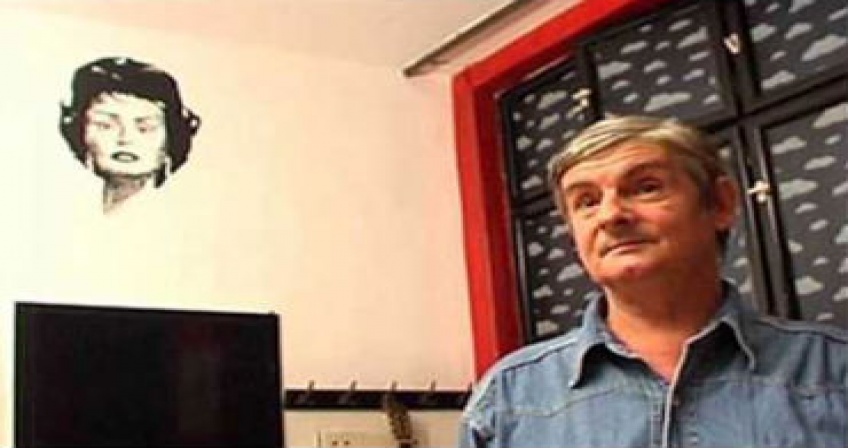 Halid was born and raised with the sound of the film projector. As soon as he could walk, he started stealing and collecting film posters. Then he began helping in the cinema and screening films on 16mm projector to the audience. He did all this without charge, carrying the amplifier in one, and the heavy projector in the other hand. He worked in all cinemas of Sarajevo. The film is about him.