THIS DAY IN HISTORY 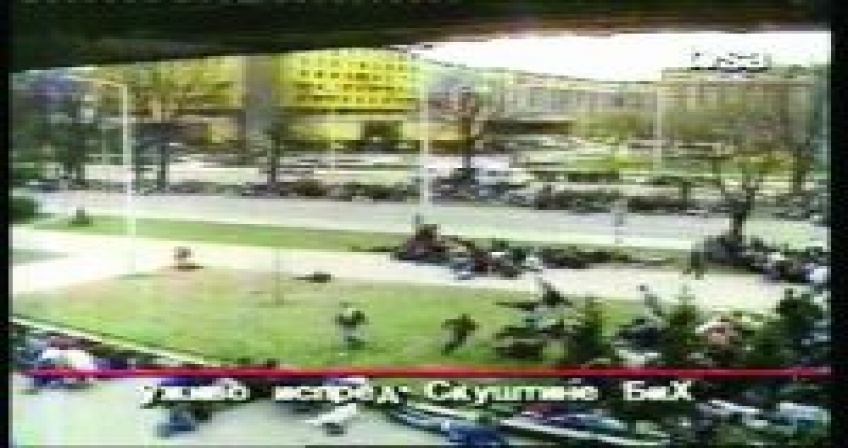 It was the day when the idea of civil society in Bosnia and Herzegovina was both born and killed at the same time.
It was a unique moment of the triumph of civil conscience, which recognized the danger of extreme nationalism being armed rapidly. However, the hope which the citizens in the Parliament gave to the country lasted so briefly and was quashed on the very same day. Almost seventeen years later, it seems like a good time to investigate the crime that happened on the 5th of April. What really happened on 5th of April?