IF YOU ARE WATCHING THIS, MUM... 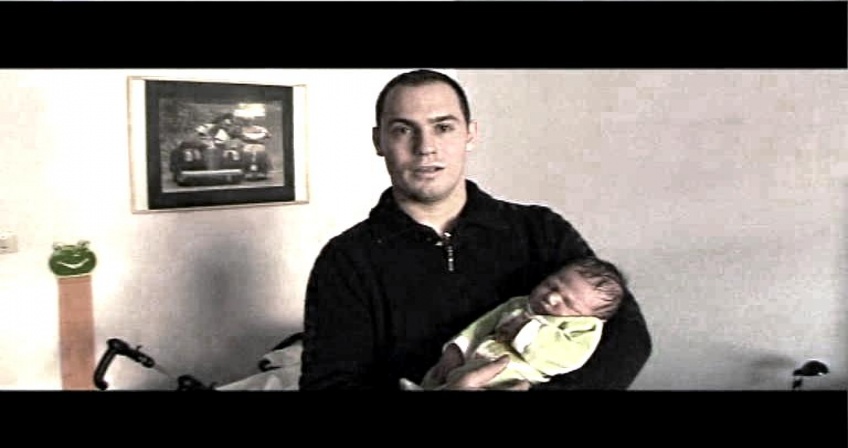 In 1992, in agreement with the Government of Italy, 45 children from the ‘Ljubica Ivezić’ orphanage left the besieged Sarajevo. The idea was to take the children away from the war and return them home afterwards. Fifteen years later, five of them tell their stories and reveal that they never returned. They no longer speak their language, feel nostalgic and have new friends, new families and a new homeland.