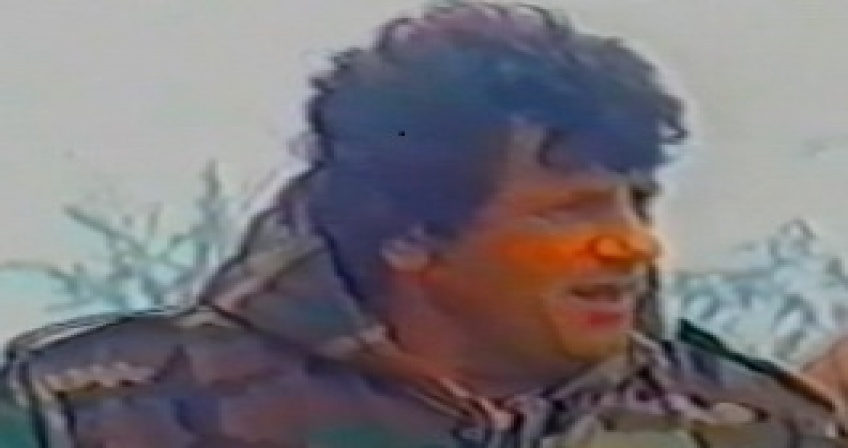 During the Srebrenica March for Life, Šemsudin Salihović was an eyewitness to the death of a famous cameraman from Srebrenica. After the cameraman's death, Salihović buried the camera in the ground. After the war, Salihović unearthed the completely destroyed camera. The damaged tape found inside was delivered to the Dean of the Sarajevo Faculty of Philosophy, History professor Ibrahim Tepić. Tepić himself was born in Srebrenica and he had lost a brother and many relatives. Dr. Tepić died in 1997 and his son Muhamed found this tape, along with other notes belonging to his father.