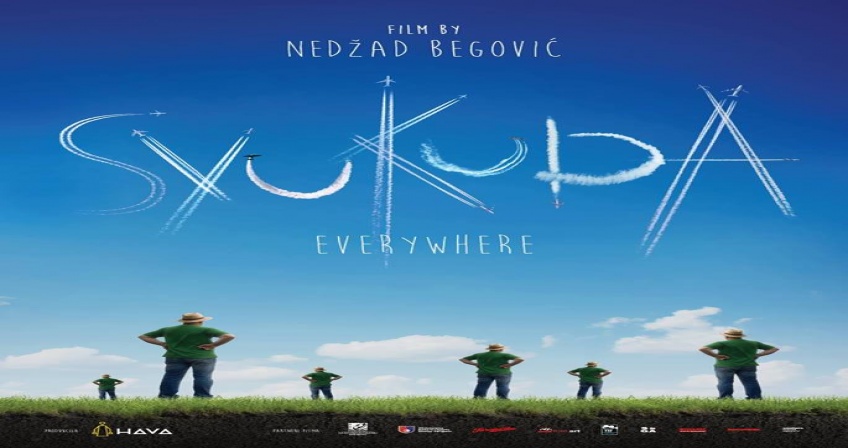 The story is simple: An author at the end of his life and his film career is making his last film from remnants of imagined and never realized film shots. He thus encapsulates his entire experience into the film project that applies “nano technology and nano creativity” in an effort to explore the possibilities of film expression. His intention is to take the greatest possible distance from everything that could be taken for granted in a film, but in such a way that everything still looks ordinary, real, understandable, and without grand hidden ideas. So, having mastered the skill of finding a film shot or film detail wherever he happens to be in the world, the author creates a “small film travelogue” with the aim of achieving an excellent mental and creative feeling.