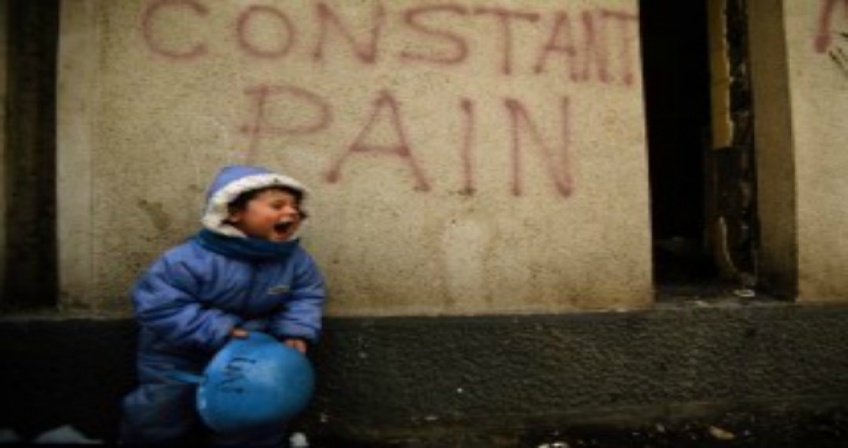 At the end of the 20th century, Sarajevo endured the longest siege in modern history. THE SIEGE is a film about the people who lived through it, about the human experience of the siege. Through Sarajevo and beyond Sarajevo, it is the story of a surrounded city, of battle and resistance. THE SIEGE tells the universal story of how civilization faces a terrible challenge to its existence and the struggle for its survival. Sarajevo resisted and survived. When the fighting began, Sarajevo was the unarmed capital city of a state without an army. For Sarajevans, the war came as a surprise. The city was besieged for almost four years. For Sarajevans, their resistance was as much political, intellectual and artistic as it was military. Beyond its survival, Sarajevo stood up for values, for an idea of “coexistence”.