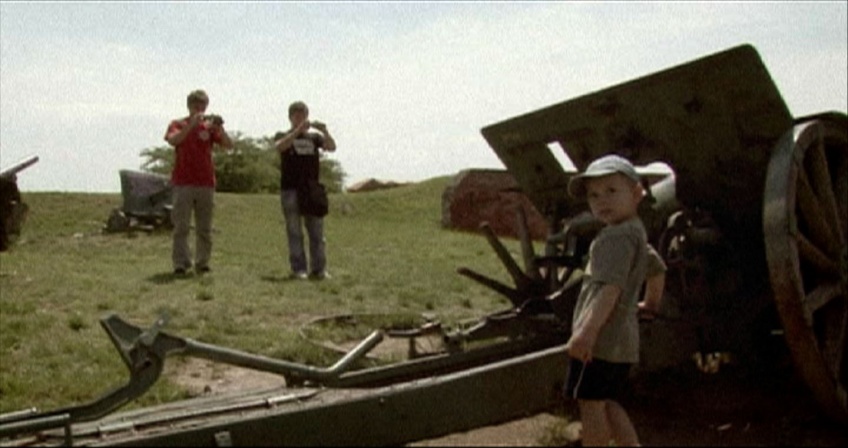 DREAMERS follows the story of Samir Karić and Amir Muminović, young hip hoppers from the village of Hajvazi, near the town of Kalesija in North-eastern Bosnia. The mayor's son beat them up because of a song criticizing municipal authorities. A newspaper report on the incident intrigued East West Centre, a theatre and film production company. Shortly after that, Samir and Amir became part of the cast of "Class Enemy", and toured the world with the East West Centre. The film is devised as a road movie.