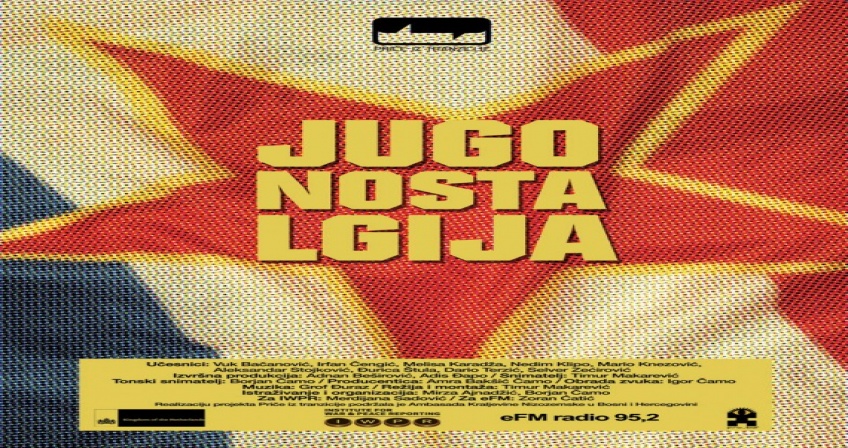 It was better when it was worse. Although it has been more than two decades after the dissolution of Yugoslavia, people still remember and mourn for the past times when people of different nationalities were living in the same country and were mostly satisfied. This strand for the past has it’s name - Yugonostalgia. One of the strangest phenomena of the former Yugoslavia is Yugonostalgia among young people, those who have never lived in Yugoslavia, or were too young to remember how it was.