BORIS WITH AN I 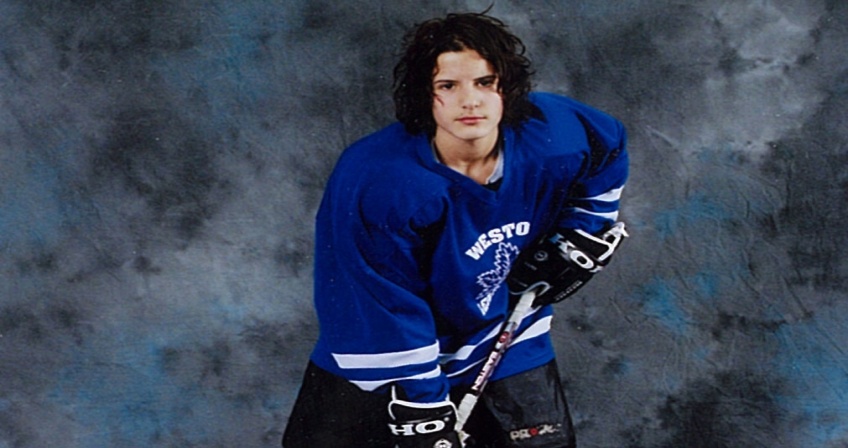 Boris Cikovic, born in Sarajevo in 1991, left the city with his mother in May 1992 escaping from the bombshells which were falling on his home town. His father had joined his wife and child in Croatia two years after that and they all left for Toronto, Canada, to start a new life far away from the war which made them refugees. And life was going on until Boris was seventeen and was killed in a “peaceful, safe” area of Toronto by a teenage thug who had tried to rob him. The life was lost for a backpack worth 5$ and a cell phone. The grieving parents have brought Boris’ urn back to Sarajevo. In Toronto, together with the local Member of Canadian Parliament, they fight for the toughening of the bail condition for those offenders who are charged with murder.