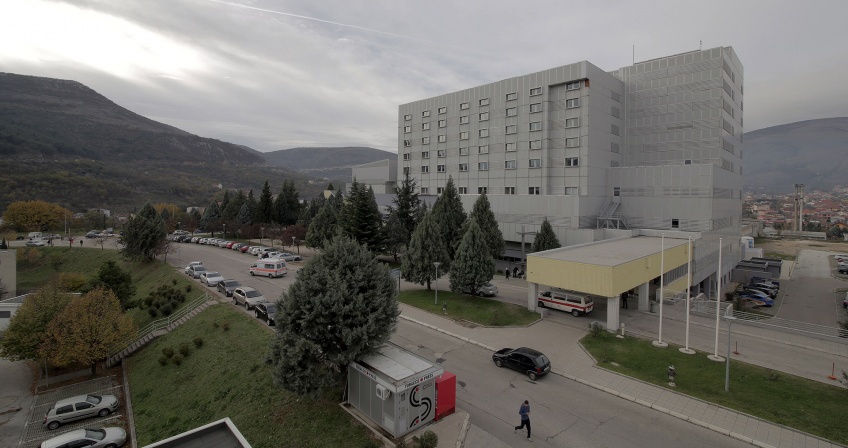 In 1978 the communist authorities decided to build Clinical hospital in Mostar. As soon as the first construction works started, the political and then the bleeding disintegration of the former Yugoslavia began. Unfinished ground floor of the Clinical hospital turned into surgical department, shelter and supply room for medications and medicine equipment. Over 5 000 human lives, regardless of nationality and age, was saved with a superhuman effort in the basement spaces of the hospital. After thirty years, three states, two political systems and one bloody war...the construction of the hospital has finally been finishing. ‘Hospital Incognito’ is a demonstration of the history of the society.