THE MARCH OF TIME 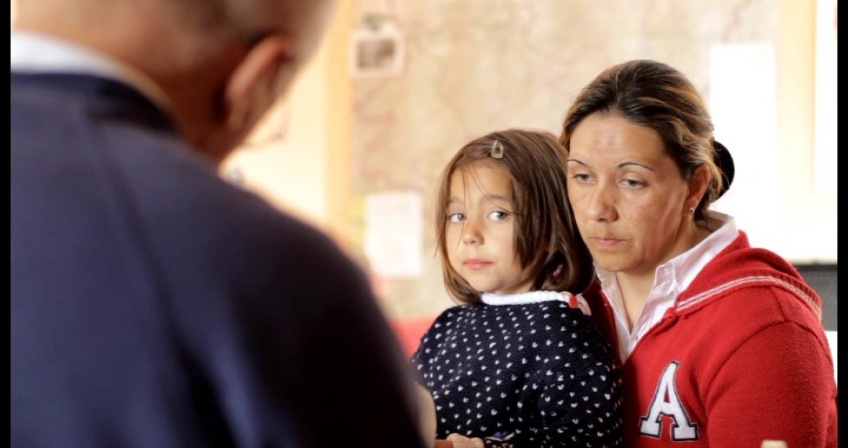 The war has indelibly marked the people and the land itself. Namir, a former lawyer who worked for the Red Cross during the Bosnian conflict, has been involved with the Austrian charity since 1992. As coordinator and project manager he has enabled those displaced during the conflict to return home and build a new life. At the start of the war Ado was a child and spent his childhood as a refugee in his own country. Having returned to Srebrenica he now works for local organization, Friends of Srebrenica. There are also cameos from the local construction team, barber, mill owner, and baker, all of whom seek the same goal: to help return the town to a life of normality.