ROCK'N'WAR... OR JUST BECAUSE IT'S FRIDAY 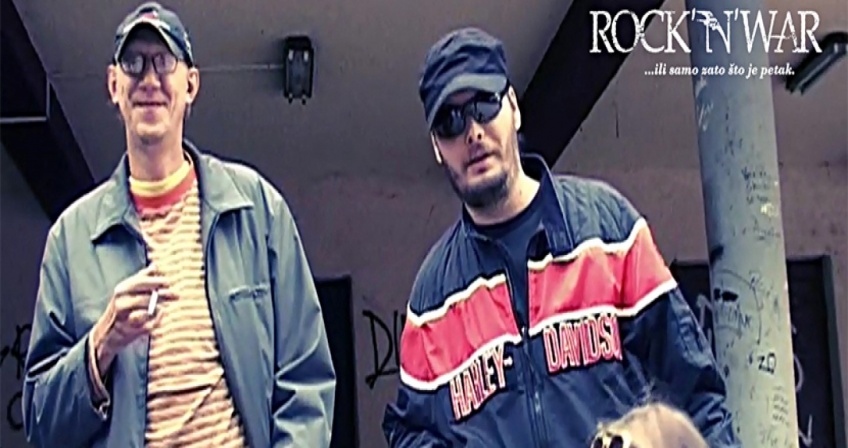 Documentary film ROCK'N'WAR is a story about phenomenon of rock music scene that emerged during the war in Bosnia, from 1992 until 1995. This movie tells the story about young people and their strength, will and determination to defy violence and complete madness that war brings in general just by playing music and organizing concealed rehearsals and concerts. While city of Tuzla was under heavy artillery fire and police curfew was starting at 5PM, musicians of Tuzla organize themselves and turn basements and shelters into core of new music scene.