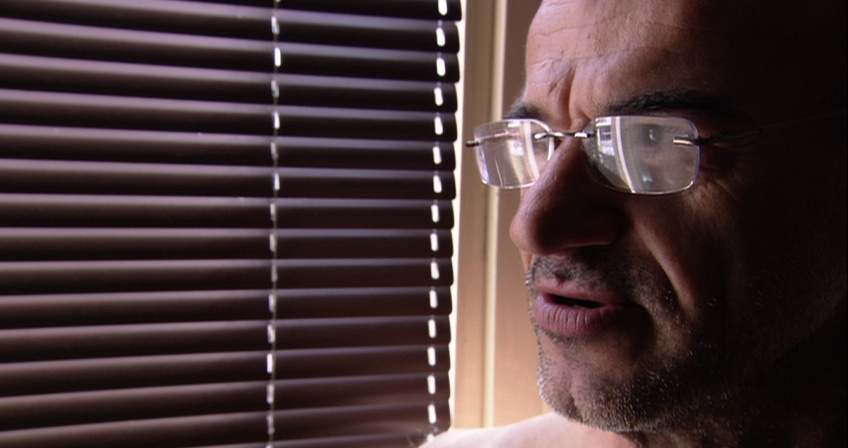 RUS is a story about a man who has been looking for love all his life and this quest lead him through a life full of excitement. From the boy whose father tortured mentally and physically, he became a drug addict and thief; from a young man being treated at a clinic for Russian veterans of the Afghanistan war to the Russian millionaire, a man who decides about peoples fates. In the past few years he has lived in Sarajevo. He is barely surviving, and that brings him to meet the members of the Sarajevo underground where he is borrowing more money that he can ever give back. For the first time, he is hopeless and does not know how to deal with that.