ONE DAY IN SARAJEVO 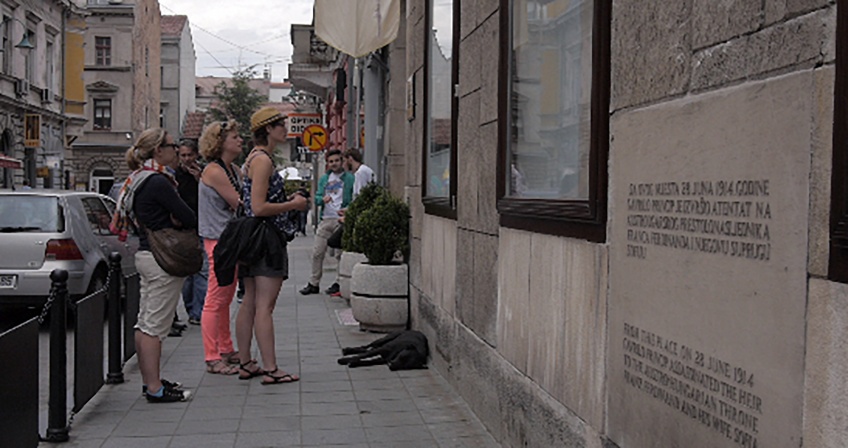 The film ONE DAY IN SARAJEVO talks about various aspects of that day events. It tells the story through materials that are filmed by citizens of Sarajevo (with mobile phones and small cameras) and uses the scenes from feature films about Sarajevo assassination made by directors from Austria, Bosnia and Herzegovina, Great Britain as contrast. It is a story about one special day, but everyday life in Sarajevo, where weddings, funerals, love, official ceremonies, political protests occur... Through artistic interpretation by director Jasmila Žbanić, the film is an amusing document about human nature, about the event and the city where the European twentieth century started and finished.