SCENES FROM THE LIFE OF BH FILM 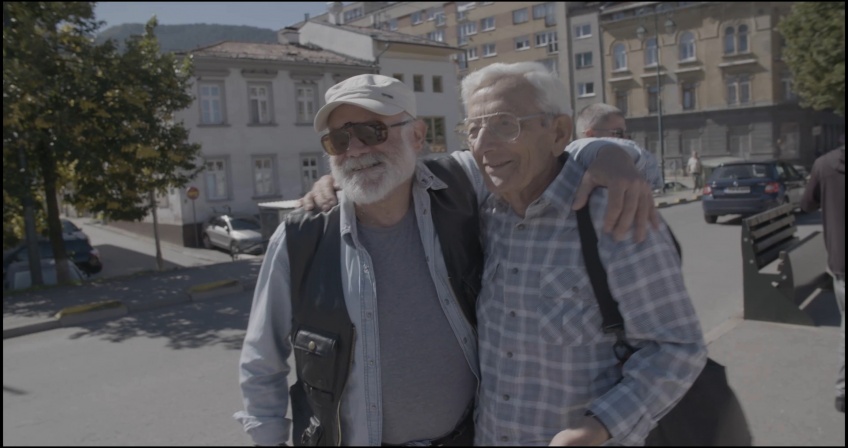 Purpose of the documentary film SCENES FROM THE LIFE OF BH FILM is, above all, to revisit the memory of authors who are no longer with us and their work, films that left a prominent and indelible mark on the development of BiH film. It would be unforgivable for the current young generation of film lovers, heirs to a rich tradition of generations before them, to know nothing or almost nothing about how one of the most successful film industries in this part of the world was built. In addition to directors, the documentary would include other important authors and collaborators: script writers, cinematographers, actors, composers etc.